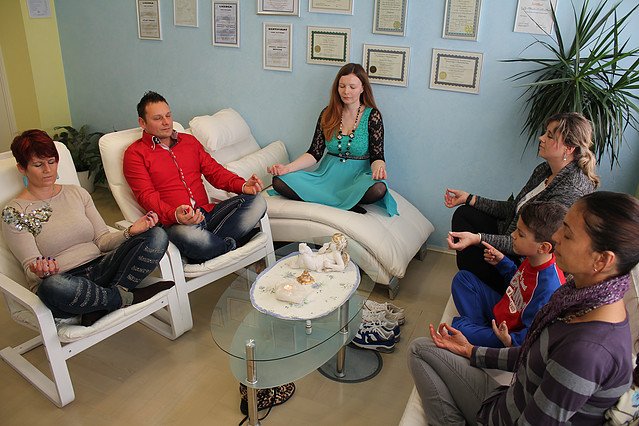 He described the moments when a person experiences peak experiences, in which the self-concept merges into the unity consciousness with all that is. It is precisely the area where transpersonal psychology is based.

At the same time (from 1959 onwards), Maharishi Mahesh Yogi arrived in the West and began teaching the technique of transcendental meditation old over the 6,000 years, which quickly spread throughout the world and became the subject of numerous scientific research.

In September 1971, Maharishi founded the “Maharishi International University” in Santa Barbara, Calif., USA, and started with teacher training courses which became popular all over the world. Quickly after that, the Maharishi Colleges in Switzerland and Thailand have been opened.

Over the years, more than 500 scientific studies have been conducted at 200 independent universities and institutions in 33 countries and published in more than 100 leading scientific journals.

Every transpersonal meditation is a form of “silent mantra meditation”. Its function is to calm mental activity, which results in deep relaxation and stress relief.

Silent meditation is a simple technique that creates a lasting sense of inner fulfillment, bliss, and joy if it is practiced regularly. It is a non-religious, scientifically researched method of personal potential development.

Unlike other meditation techniques that emphasize hard and fatigue body exercises, Silent Meditation is a relaxing and effortless technique that “mechanically” reduces stress and excitement of the nerves which leads to “awake hypometabolic state”.

Scientific research that has studied the psychological state of a “wakeful hypometabolic state” that is formed by practicing silent meditation suggests that it has a beneficial effect on reducing stress, increasing intelligence, and the general state of the body.

A Scientific Introduction to Transcendental Meditation by Dr. John Hagelin

Veda and Physics: The Science and Technology of the Unified Field – Physicist dr. John Hagelin