The anatomical structure of the neck is not disturbed, nor the spine is touched 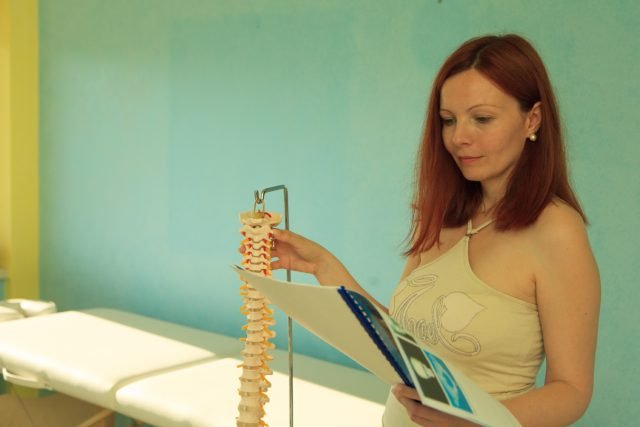 Atlas therapy is an alternative, natural and safe therapy for all ages. The only contraindications are pregnancy, acute neck injury, and nerve spasms. If there are neck or head injuries, first contact your physician before coming to Atlas Therapy because Atlas Therapy is not a medical treatment but a preventive method.

Atlas therapy is an acupressure vibrational massage that acts on a particular muscle group that allows Atlas to return to its natural position without disturbing the anatomical structure of the neck, which is why the method is harmless. During therapy, we do not touch Atlas itself, nor the rest of the spine, but with vibrations, we massage tissue around the Atlas, with a special top designed Swiss and Canadian devices. Massage of the surrounding tissues gradually leads to the mobilization of the suboccipital muscles, the relaxation of the tension between the ligaments and the fascias between the atlas and the occiput bone and the trapezius, that results in softening tissues and gaining greater elasticity and mobility, thus allowing the atlantooccipital joint to move easily and that the Atlas naturally comes into its centered position.

That is possible due to the fact that the Atlas is not connected with occiput and Axis (second vertebrae) with discus has a shallow joint surface, which means that its position is maintained by ligaments and surrounding muscle (soft tissues), and this is the reason why we can act on it with vibration.

Pressing the points, nor massage, is not what returns the Atlas to its center position, but just the vibration produced by specially designed devices.

When vibration is performed at exactly specified points, at exactly the specified angle, this is what leads to the release of tension and the mobilization of the suboccipital muscles that bring the Atlas into its natural position.

Therapy is performed by trained and professional therapists with a work license. 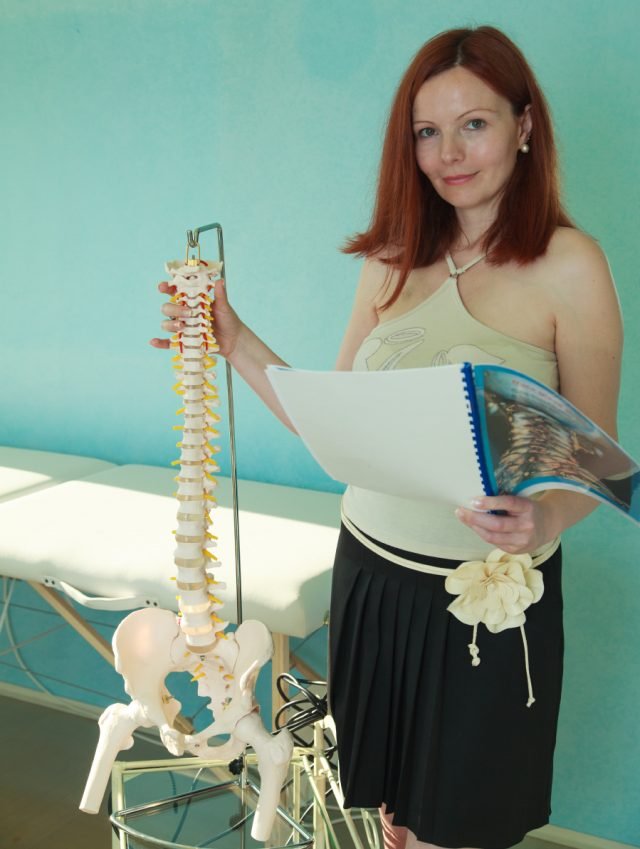 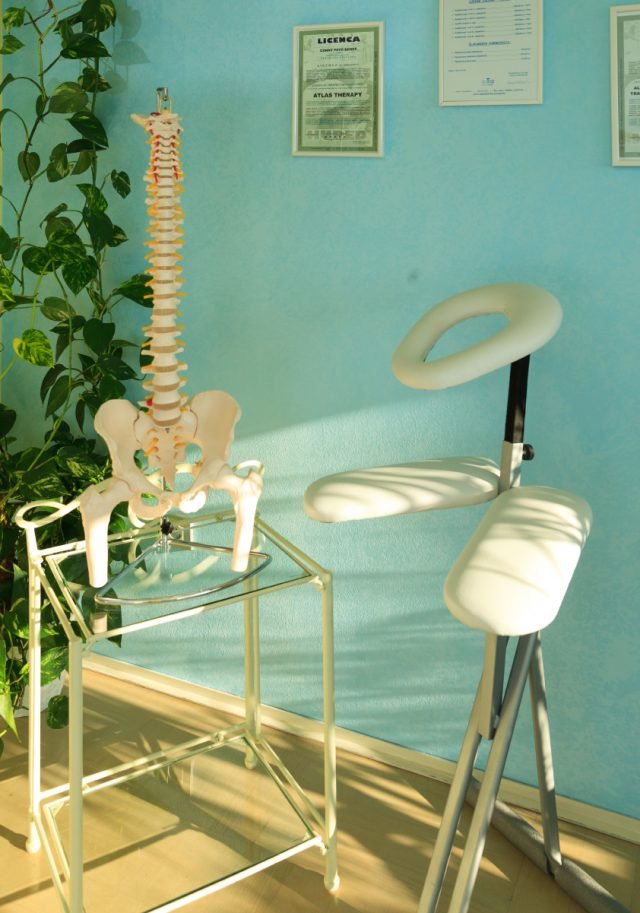