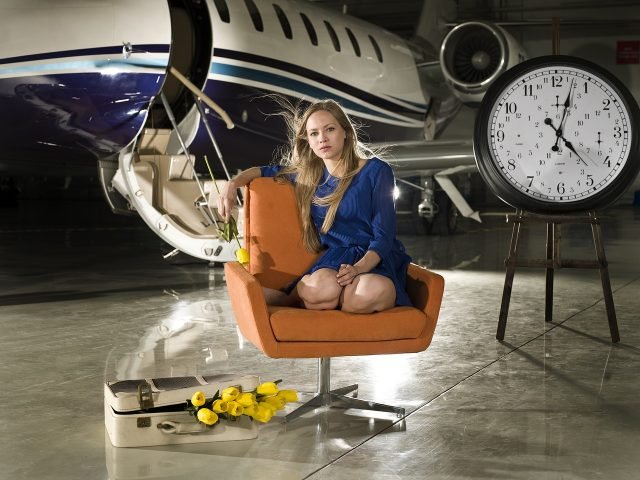 Jet lag is extreme tiredness and other physical effects felt by a person after a long flight across different time zones. It is also known as time zone change syndrome or desynchronosis, which occurs when people travel rapidly across time zones or when their sleep is disrupted, for example, because of shift work.

The PSiO glasses can also, using specific programs complemented with a blue light at a specific wavelength, regulate jet lag by inhibiting the secretion of melatonin (as clearly shown in this study) and also improve intellectual work. Memory, attention and reaction time, alertness, learning ability, and cognitive processes can all be improved by exposure to blue light.

Regardless of the effect of light, the pulsations emitted by the PSiO create a strong distraction of attention. After a few minutes, the attention begins to float and is progressively put at rest throughout the session. This specific effect, that of restoration of cortical cells, also improves the ability of the mind to increase alertness and to promote all the neural processes involved in an intellectual effort. A study at an American university showed an improvement in cognitive function after audio-visual stimulation.

The PSiO is efficient and has quick results. With specific programs (such as the effect of positive suggestions, the effect of blue light or that of the attention put at rest by audio-visual stimulations), the PSiO allows a consequent restoration of cortical neurons and plays a synergistic role to improve cognitive function, but also improves daily mood and also induces a state of general well-being.

You can see more about PSiO here: https://www.psio.com/en/presentation.html

For more information and free treatment please contact Conny – your PSIO Ambassador at: