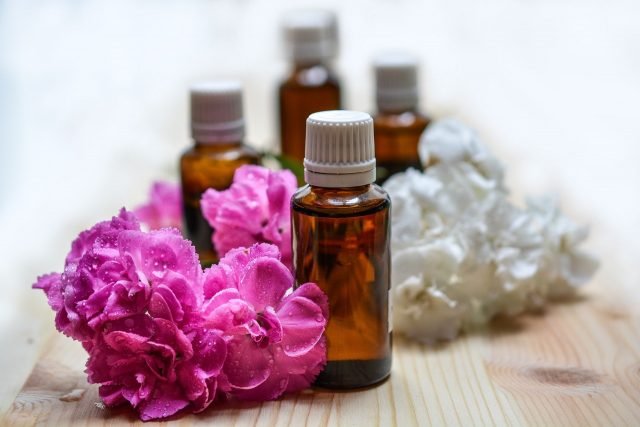 “Health depends on being in harmony with our souls”

Bach flower therapy consists of counseling, a questionnaire, and making a remedy. I’m preparing Bach flower drops on the basis of spring water in a 50ml bottle with IMEDIS bioresonant device.

Bach Flower drops are herbal medical remedies discovered by Dr. Edward Bach (1886-1936.). As a boy, Edward Bach decided to become a doctor, because each suffering person evoked in his compassion and desire to help.

Attending medical school, he realized that he doesn’t like so much treating the physical symptoms of the disease as the patients themselves, or their personalities and emotional states.

Edward studied medicine at the University College Hospital, London, and obtained a Diploma in Public Health at Cambridge. He was a house surgeon and a casualty medical officer at University College Hospital. He worked at the National Temperance Hospital and practiced for over twenty years in London as a Harley Street consultant and bacteriologist. After research in immunology, he developed an interest in homeopathy and joined the laboratories of the Royal London Homoeopathic Hospital in 1919. He developed seven bacterial nosodes (the seven Bach nosodes).

During his many years of successful medical practice has gained an enviable reputation as a bacteriologist. Despite the success of his work with orthodox medicine, he felt dissatisfied with the way doctors were expected to concentrate on diseases and ignore the people who were suffering from them. He turned to alternative therapies. He believed that illness is the effect of disharmony between body and mind. Haunted by the thought that there must be a simple treatment that enables sick men to establish peace of mind and provides hope for healing.

In his extensive research in the field of immunology, homeopathy and holistic medicine has discovered that there are some plants whose flowers have special characteristics – they have an energetic force that can positively affect the negative mood and mental burden of man. In the next 7 years has isolated 38 wildflowers, which, according to him, act on all the negative states of mind from which humanity suffers.

In his study of physically ill people, Bach observed seven different types of personalities who also showed characteristic tendencies to express physical symptoms. These physical symptoms would mirror the types’ specific mental/emotional temperament and often seemed to be direct results of imbalances of thinking, acting, and living.

Bach knew that each mental/emotional imbalance was reflected via the nerve paths on the level of organs, as emotions move throughout the body.

Bach Flower Essences gently help to achieve harmony and balance in all aspects of our being.